SkamNotifi was an Android App I made for the fanbase of the popular TV-series named "Skam". It's a TV-show produced by NRK in 2016-2017. The app would send the users a notification when there would be a new episode out, or a blogpost regarding the show. 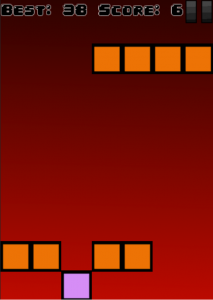 FitSquare is an Android game where you control a square. The objective is to avoid the obstacles and fit through the tiny openings. Pass through to gain a higher score. 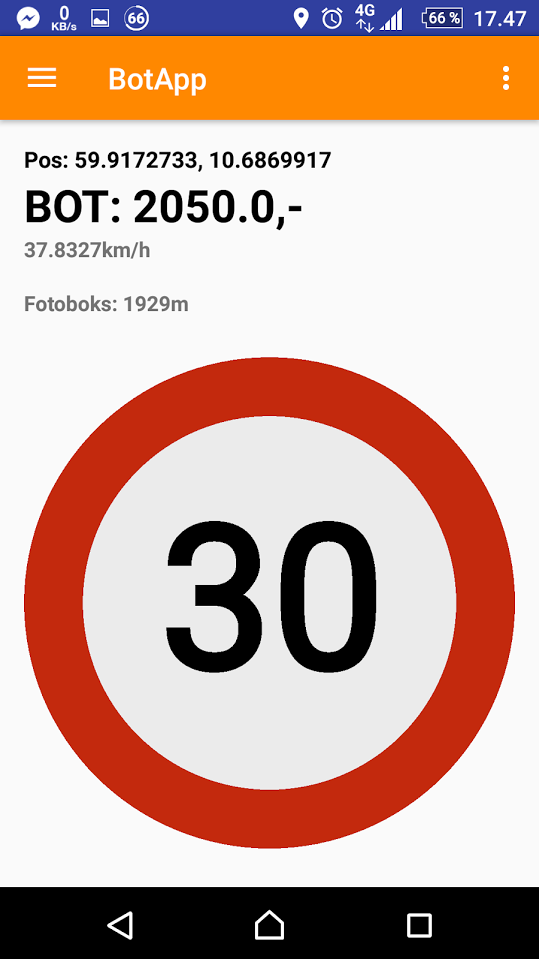 An prototype app that retrieves the speed of the vehicle and the speed limit for the given road being driven on. Based on this information one gets feedback on how